Awowakii means “Crossing over, a term that is applied to men who live as/or have transitioned into a woman.”

Sable Sweetgrass is a name that not only rolls off the tongue nicely, it is very likely a name we will hear more of. Sable started writing in Grade 6 when she got detention and was given a pen and paper and told to write a story, which led to her story being put in the school newsletter and ignited her passion for writing. Sable is a member of the Kainai Nation and grew up in Calgary where she is currently raising her son Zach. She has been a long time advocate for urban Aboriginal people in Calgary and likes to use her gift of writing to advocate for change across Canada. Sable’s play Awowakii was selected to premiere for one night only on the closing night at this year’s Weesageechak Begins to Dance Festival presented by Native Earth Performing Arts. (Saturday Nov. 22, 2014)

Sable explained that in the Blackfoot language there are many words to describe the different genders within the Two Spirit community; Awowakii means “Crossing over, a term that is applied to men who live as/or have transitioned into a woman.” Sable uses her experience as a Transexual Woman to bring forward a strong and safe space for the characters to come alive and deal with the day-to-day problems Indigenous peoples face, which can be even more challenging in the Transgender community.

Awowakii’s protaganist is the dynamic “Chrissy” a Trangender women who is raising a child suffering Fetal Alcohol Spectrum Disorder (FASD) with the support of her best friend Tony; a gay man who crosses gender lines with DRAG. Chrissy’s father has come back into her life after years of alcoholism and he now needs her to donate her organ to prolong his life.

There are multiple themes within Awowakii that Ms. Sweetgrass explores. One is the traditional roles of Two Spirit people and how these roles are lived out in urban communities today. Sable’s personal experience of living as an Awowakii raising a child pulls Chrissy’s story as a parent forward. Reconciliation is at the heart of Awowakii: reconciling traditional roles in current times; reconciling the loss of language; reconciling our relationships with family and understanding the impacts of colonization in our society. Sable explained she wants people to see the devastation that alcohol brings to relationships and communities and the importance of family and forgiveness.

Awowakii will be shown on the final night of the Weesageechak Festival alongside the likes of Drew Hayden Taylor and Keneth T. Williams. The shows start at 7:30 in the AKI Theatre in Daniels Spectrum Building, 585 Dundas Street West this Saturday November 22, 2014. Visit http://www.nativeearth.ca for more information. 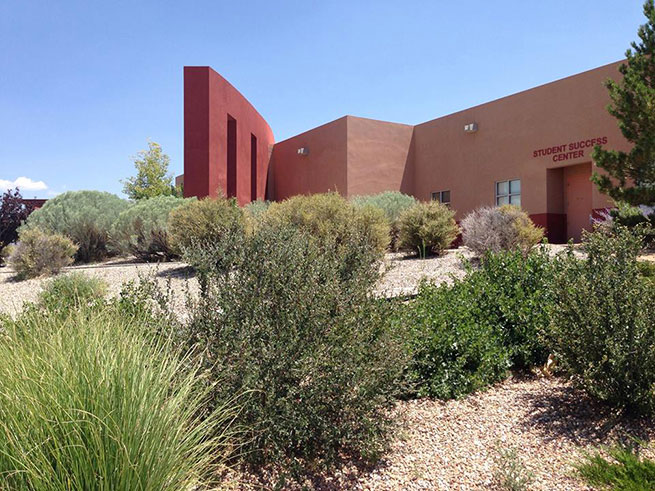 Sable Sweetgrass completed a Bachelor of Arts in English with a specialization in Creative Writing from the University of Calgary, and is presently completing her Masters in Writing from the Institute of American Indian Arts (IAIA), in Sante Fe. While studying at IAIA, Sable has had the privilege to work with writers like Sherman Alexie, Joseph Boyden, Eden Robinson and other great Indigenous authors. Sable also credits her grandmother for sharing traditional stories of the Blackfoot people that has given her so much pride and knowledge to share through her writing.

Previous : TRÉPANIER ON BUILDING BRIDGES AND AWAKENING MEMORY WITH ANGLO AND FRANCOPHONE INDIGENOUS ARTISTS
Next : INDIGENOUS SOUNDTRACK FOR THE FRONTLINES

Jonathon Potskin is Cree from the Sawridge First Nation and is Metis from Alberta. His passion for making the world a better place is shown through his work within different Indigenous organizations across Canada and in Australia. He completed a Bachelor of Arts at Concordia University College of Alberta, a Master of Arts in Anthropology from the Australian National University and a Certificate in Graphic Design for Print and Web from Humber College. Jonathon Grew up as a Metis Dancer and performed across Canada and the USA. Jonathon was chosen as a Role Model with the National Aboriginal Role Model Program through NAHO, which allowed him to speak to youth across Canada on Higher Education and Youth Leadership.