Looking to learn more about the incredible traditions, stories, and history of Canada’s Indigenous peoples? We’ve got you covered this week with a selection of five wonderful films that range from an historic stand-off to a never before seen Sun Dance to whimsical folk tale about a young boy. Each film focuses on a different—but vitally important—element to Indigenous culture, so if you enjoy one of the films, download it for only $0.99!

Kanehsatake: 270 Years of Resistance by Alanis Obomsawin, National Film Board of Canada

After hearing about the mounting tension in the small Quebec village of Oka, director Alanis Obomsawin hastily gathered a film crew and set out to chronicle the drama. Little did she know, her footage of the 78 day long, nerve-wracking standoff between the Mohawks, the Quebec police and the Canadian army, would later become the seminal documentary on the Oka Crisis. Revisit the powerful confrontation that propelled Native issues into the international spotlight.

High Steel by Don Owen, National Film Board of Canada

Travel to dizzying heights in Don Owen‘s short doc about the community of Mohawk steelworkers from Kahnawake who work in Manhattan erecting the steel frames of some the tallest buildings in the world. WARNING: Vertigo suffers might want to sit this film out, as these incredible men work hundreds of feet up in the air and dart about and duck under beams without any harnesses (or apparent fear).

Circle of the Sun

Circle of the Sun by Colin Low, National Film Board of Canada

How do you hold on to your roots while simultaneously finding your place in a constantly changing world? Colin Low invites you to a gathering of Alberta’s Blood Indians who are preforming a traditional Sun Dance as a means of addressing said predicament, while simultaneously connecting to the life around them. Fun fact: this was the first time a Sun Dance was ever captured on film!

The People of the Kattawapiskak River

The People of the Kattawapiskak River by Alanis Obomsawin, National Film Board of Canada

One of Alanis Obomsawin’s more recent documentaries is a behind-the-scenes look at the housing crisis faced by 1,700 Cree in the Northern Ontario village of Attawapiskat, that helped spark the #IdleNoMore movement on social media. Witness the devastating issues that led Attawapiskat’s band chief, Theresa Spence, to beg the Canadian Red Cross for help.

Maq and the Spirit of the Woods

Maq and the Spirit of the Woods by Phyllis Grant, National Film Board of Canada

Phyllis Grant is no stranger to animating Indigenous folk tales. In her first animated short with the NFB, she introduces you to Maq, a young Mi’gmaq boy who discovers his true potential after he carves a person out of pipestone. Proud of his work, he ventures into the forest to show his grandfather. Along the way, Maq encounters a traveler named Mi’gmwesu, and together, they share stories, laughter, and song.

Previous : KAIROS AND LEGACY OF HOPE LAUNCH EDUCATION FOR RECONCILIATION
Next : “PASS THE FEATHER TO ME!” – ABORIGINAL ARTS COLLECTIVE 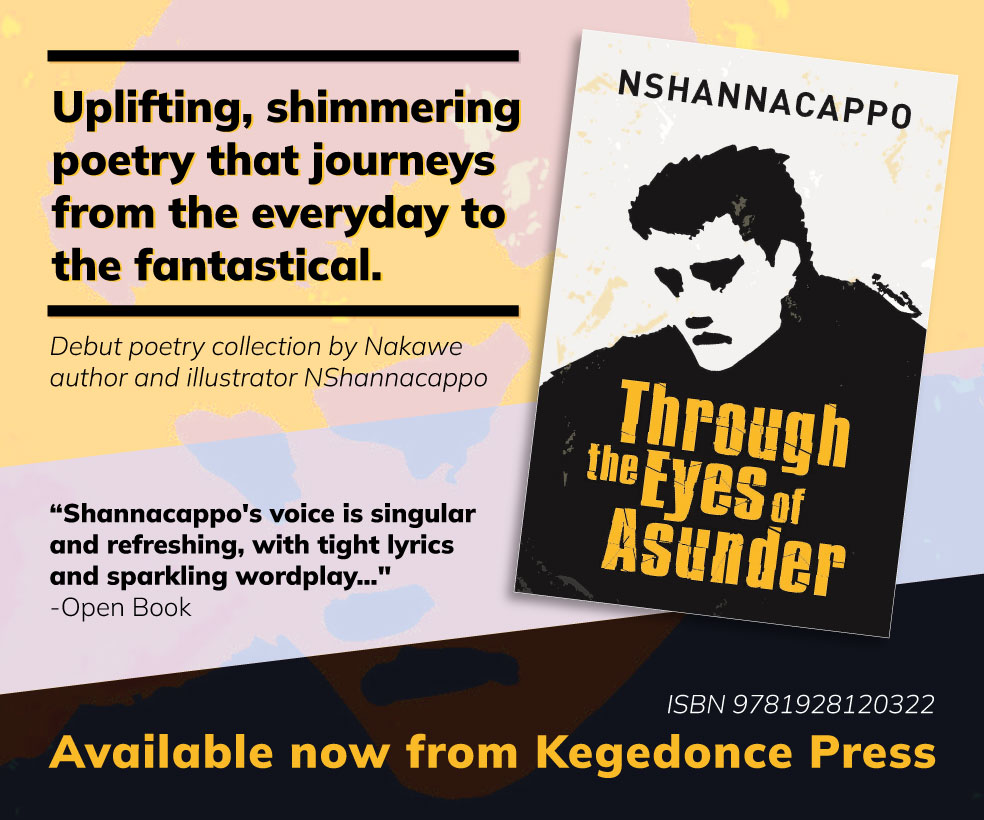