“There is one thing we know attracts Trickster: fear.” Native Earth Performing Arts is proud to present Huff written and performed by the award-winning Cree playwright Cliff Cardinal. This darkly comic, fantastical and wrenching one-man tour de force explores the lives of Indigenous youth battling addiction and systemic injustices while in search of a better life.

This new production of Huff, with an all-star design team, will open Native Earth Performing Arts’ 2015-16 season in Aki Studio. Following a three-week run in Toronto, Huff will embark upon an eight-city national tour from Quebec to British Columbia.

Huff, first developed at Native Earth’s Weesageechak Begins to Dance festival, is the story of Wind and his brothers, caught in a torrent of solvent abuse while coping with the death of their mother. Wind’s gas-induced dream world bleeds into his haunting reality as he’s preyed on by Trickster through the hallways at school, the abandoned motel he loves more than home, and through his own fragile psyche. Huff is the recipient of the 2012 Buddies in Bad Times Vanguard Award for Risk & Innovation and playwright Cardinal was just named this year’s winner of the RBC Tarragon Emerging Playwright Prize.

Cliff Cardinal (Playwright, Performer), who made his acting debut in Freeman’s Wake (Native Earth) by Yvette Nolan in 2005, portrays over a dozen characters in Huff. Recent credits include The Saskatchewan Rebellion (Video Cabaret), Three Little Birds (Workshop West Theatre) and Tales Of An Urban Indian (Green Thumb Theatre) for which he was nominated for a Jessie Richardson Memorial Theatre Award. Cliff’s debut as a playwright, Stitch premiered at SummerWorks Performance Festival in 2011, winning the Theatre Passe Muraille Emerging Artist Award for a notable artistic impression, and recently closed Native Earth Performing Arts 2014-15 Season.

Karin Randoja (Director) has a theatrical career that spans over twenty years and around the world. A founding member of Primus Theatre, Karin has performed and/or directed at Cleveland Public Theatre, La Mama Etc., The Caravan Farm Theatre, and The National Arts Centre. Karin is a two-time Dora Award nominated actor and currently teaches and directs at Humber College. 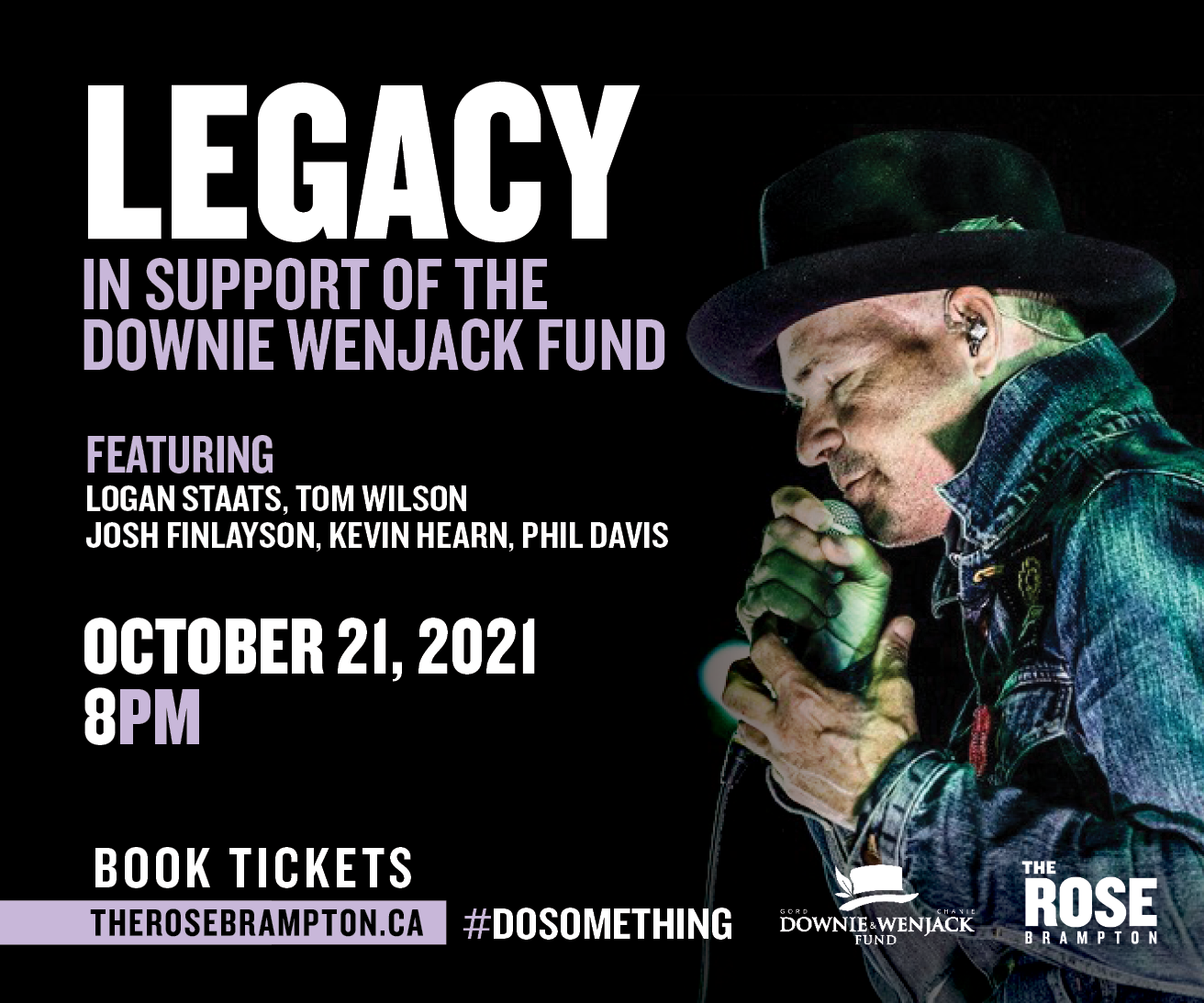