Each year the Toronto International Film Festival premieres talented Indigenous filmmakers in different stages of their careers. This year TIFF screens newcomers sharing semi-autobiographical stories about their loved ones, established filmmakers making new gains in the post-apocalyptic genre, and legendary filmmakers foraying into new mediums. This year there are four feature-length Canadian and worldwide debuts, along with three very beautiful and thoughtful short films. Here’s a MUSKRAT Magazine’s list of stunning Indigenous films to get excited for at TIFF 2021.

This coming-of-age story focuses on 16-year-old Link (Phillip Lewitski) who flees a volatile situation at home with an abusive father, surrounded by racist bullies. He and his step-brother Travis (Avery Winters-Antony) have a chance encounter with Pasmay (Joshua Odjick) as Link learns to connect with his culture and discover his sexuality all while staying two steps ahead of his father. Bretten Hannam (Mi’kma’ki) is a two-spirit filmmaker living in Kespukwitk, Nova Scotia whose films deal with themes of two-spirit, LGBTQ+ identity, community, culture, and language. The film premieres at TIFF on Saturday, September 11, 2021.

Night Raiders is a high-profile feature film directed by Cree-Métis writer/director Danis Goulet and produced by Chelsea Winstanley and Taika Waititi. Set in 2043 after a post-war North America, Niska (Elle-Máijá Tailfeathers) joins a band of vigilantes to save her daughter, Waseese (Brooklyn Letexier-Hart) from the ruling military occupation after having to surrender her to them in order to save her life. Danis Goulet has worked in the Indigenous screen industry since 2004 as the artistic director of imagineNATIVE Film Festival, as well as directing and writing short films. Night Raiders made its worldwide premiere at the 71st Berlin International Film Festival in March 2021 and will make its Canadian debut at the 2021 Toronto International Film Festival on September 10.

This is the second outing for Haida director Heather Hatch, and it’s being named by TIFF as “one of the most compelling and touching Canadian films of the year.” For five years, Hatch documented and uncovered the betrayals and political controversies surrounding British Columbia’s Site C hydro dam project. A project that has cost the province more than their share of money and continues to violate the legal rights of local Indigenous communities. In 2017 director Heather Hatch documented her adoption journey into her Haida clan. While holding a government job she took part-time courses at her local film co-op and now is in pre-production for her first feature film Della and Goliath. Wochiigii Lo: End of the Peace debuts at TIFF on Friday, Sept 10.

The premise of this short animated film is to show the differences between the religious belief systems and the Indigenous ways of being through the life of “Métis baby.” Initially, she believes she is destined for Hell until she receives The Seven Grandfather Teachings and goes on her own healing journey. Terril Calder is a Métis multidisciplinary artist who writes, directs, produces and animates films with much of her work being screened internationally. The film will debut on September 11 in the shortcuts: YYZ edition and the short cuts programme 02.

The Shaman’s Apprentice is based on a traditional Inuit story that centres around the relationship between Supijaq and her grandmother, Qunguliq, who is a shaman. In order to heal a man who has fallen ill under mysterious circumstances, they must make a journey together underground to visit Kannaaluk – the One Below. Zacharias Kunuk is a legendary Inuit storyteller with a lengthy award-winning filmography who changed the Canadian cinema landscape with his directorial feature debut Atanarjuat (The Fast Runner). The film will debut on September 11 in the shortcuts.

This year TIFF honours the important work of Alanis Obomsawin with the Jeff Skoll Award in Impact Media. This short film, Honour to Murray Sinclair, showcases his speech while accepting the WFM – Canada World Peace Award. Sinclair reminds the world about the impact that residential schools had on the tens of thousands of Indigenous children who were torn from their culture and homes to attend them. This is an important film today as mass graves of Indigenous children across Canada and the United States are now being recovered on or around the grounds of former residential schools.

Tim Myles pays tribute to his late mother, who died while he was writing the script, in Little Bird. The film is described as a deeply moving and humorous semi-autobiographical tribute to his mother and his heritage. Myles directed and acted in the film. He is Miꞌgmaw from Newfoundland and currently lives in Toronto to pursue a filmmaking career. 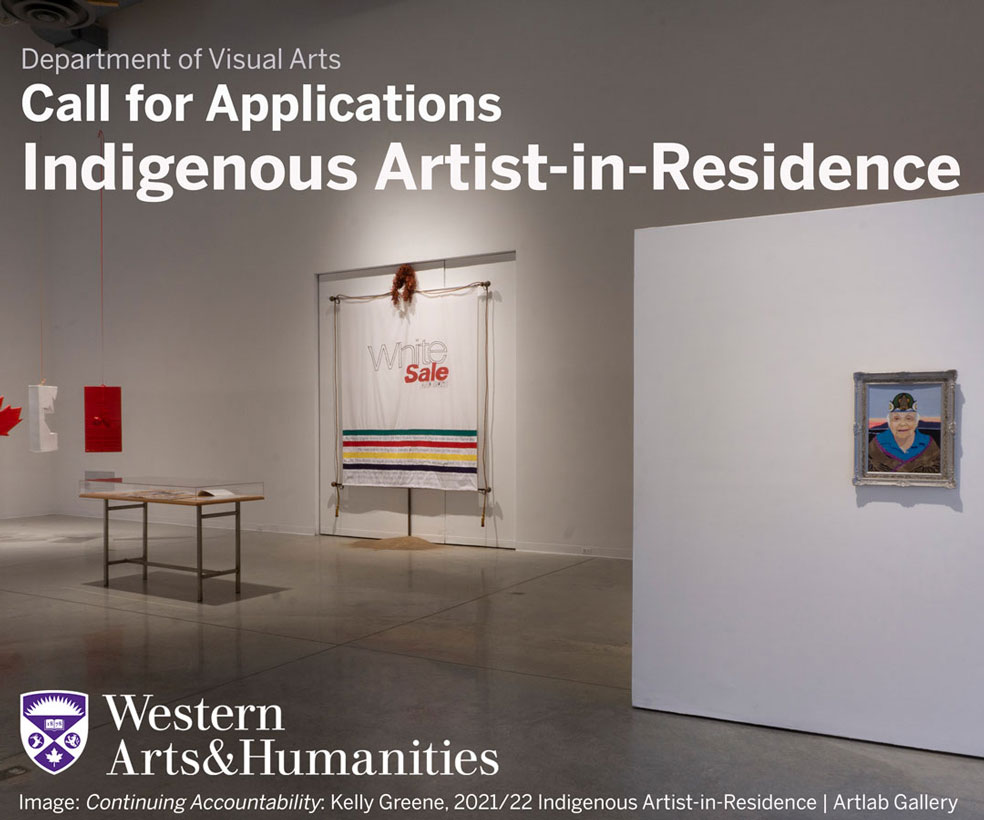