Images above are from the series: “The Seven Stages of Life” by Joseph Sagaj

The Seven Stages of Life

The images of the “Seven Stages of Life” are inspired by the “Seven Grandfather Teachings”, “Seven Colors”, and “Seven Clans”. These paintings are merely a glimpse, a personal reflection and expression on a limited understanding, and are all loosely based. When these Teachings are presented with proper authority and in-depth knowledge, they are more elaborate, and personally engaging in many ways. One has to listen and observe the presenter’s delivery in real time and real experience to fully appreciate these teachings as in the “old days”.

In accordance with the way the “Stages” are presented, namely starting at the east towards the west, the original paintings are displayed in that formation; from right to left.

The “Clans” on white birch bark are presented at the top and placed in different stages, not in their proper order. The “Seven Colors” are in the order by way of instruction.

All primary images in “The Seven Stages” are encased in the U-shape of the “Tikinagan” – the Cradleboard. The cross-bar near the top, as in the Tikinagan, is usually at the back of it, but placed with U-shape for compositional purpose.

Also, the cradleboard has a wrap-around beadwork design that has all four medicine berries to each side. The outer side of the beaded design, features abstract, symmetrical, and representational images and are a reflection of further meaning to either the story or spiritual symbolism, i.e. symmetrical linear designs that of saplings used in lodges.

As the artist that created these images and writings, I have to the best of my ability exercised protocol, participated in feasts, offerings, ceremonies, teachings, and sweats; I believe these ways to be an important process of these creations. I respectfully acknowledge and thank those that were involved. It is my sincere hope that all is shared in a good way in instilling and passing on the importance of our culture and traditions! 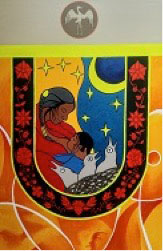 The First Stage: “The Good Life” 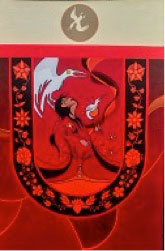 The Second Stage: “The Fast Life” 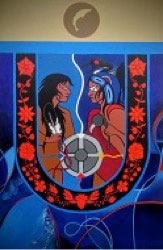 The Third Stage: “The Wandering Life” 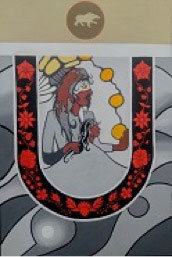 The Fourth Stage: “The Truth Life” 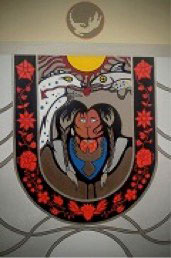 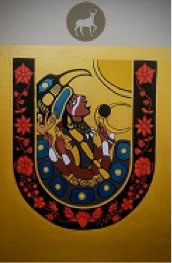 The Sixth Stage: “The Doing Life” 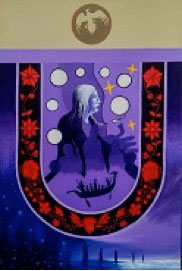 The Seventh Stage: “The Elder Life”

Joseph Sagaj is from the remote community of Neskantaga approximately 300 km north of Thunder Bay, Ontario. He graduated in Fine Arts at the Ontario College of Art & Design in 1985. In 1992, The Royal Commission on Aboriginal Peoples (RCAP) selected Joseph’s logo as a winning design, using it in all their publications. Since winning this national competition, Joseph has had numerous private and public commissions. He’s designed logos for various organizations, which include Anishnawbe Health Toronto, Miziwe Biik Aboriginal Employment & Training Centre, Neskantaga First Nation, and Samson Cree Nation in Alberta, as well as others.

Published materials include the drawings and writings for the INAC’s 2005/06 Time Planner. This book was about the “Thirteen Moons” calendar that featured stories, legends and “a way of life” of the Aboriginal and Inuit people. Other published material include the Ministry of Education’s booklet entitled “Empowering the Spirit of the Native People” in 1993, that used Joseph’s illustrations that also presented Native spirituality, heritage, and stories.

In 2017, Joseph completed seven paintings of “Seven Stages of Life” for the Ministry of the Attorney General, Aboriginal Justice Division which are prominently displayed in their office.

Previous : Looting of Métis Possessions Poses Barrier to Reconciliation
Next : The Art For Aid Project 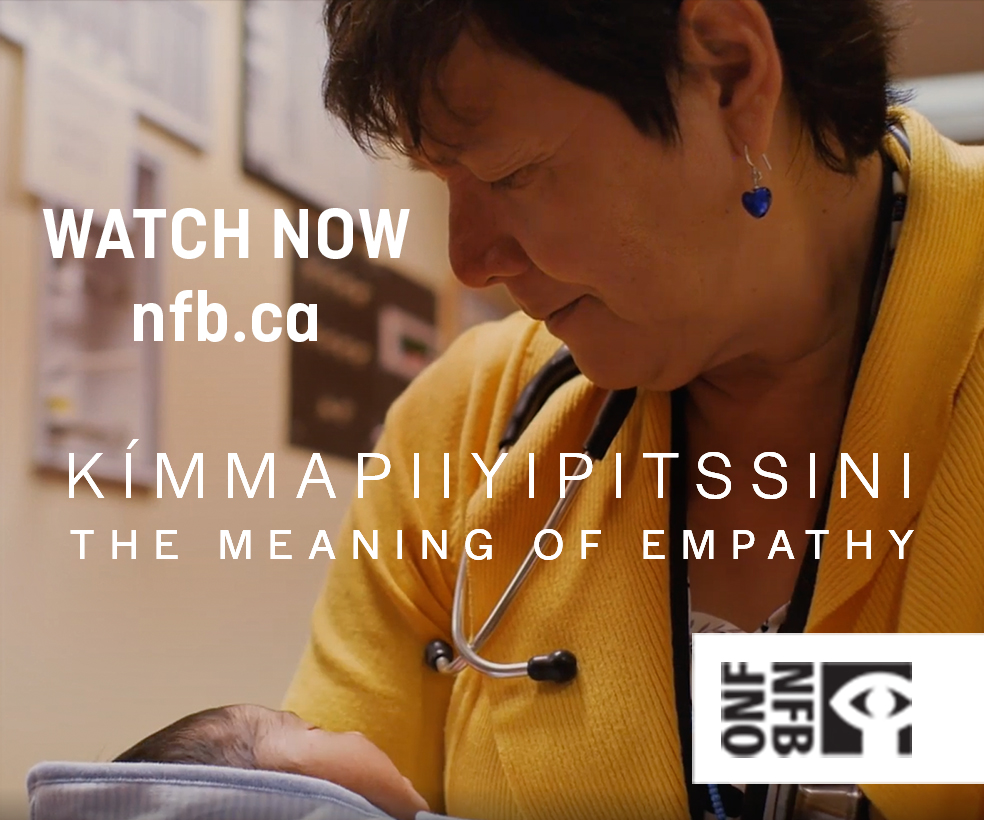 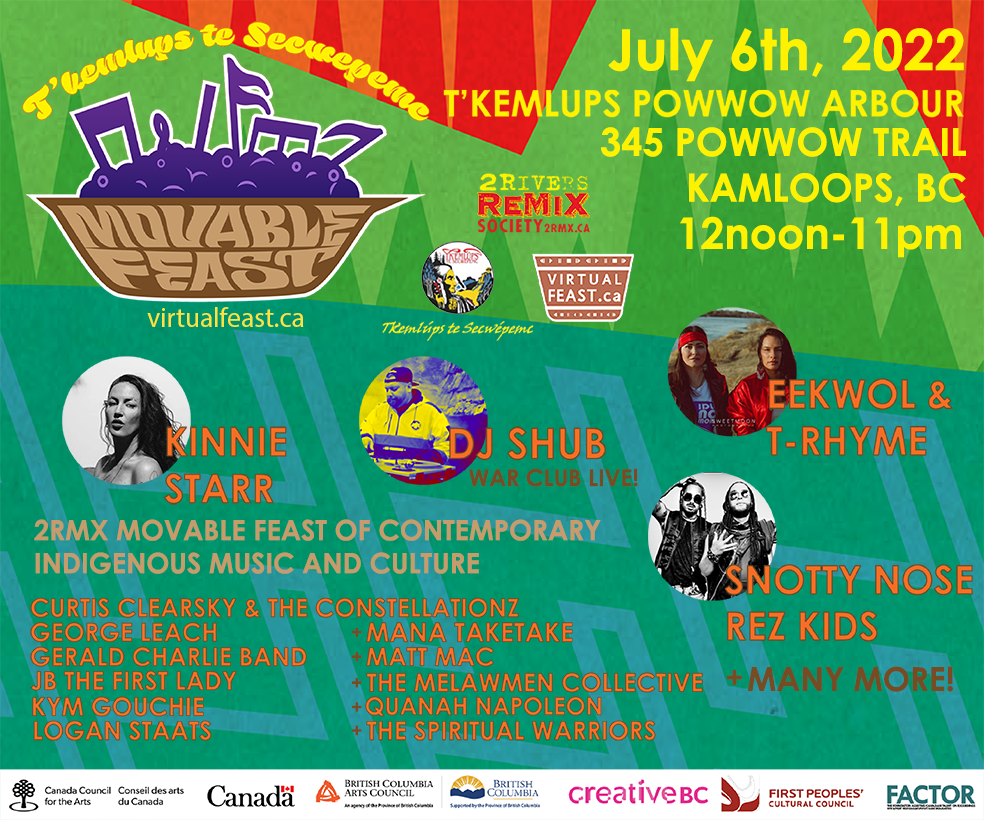 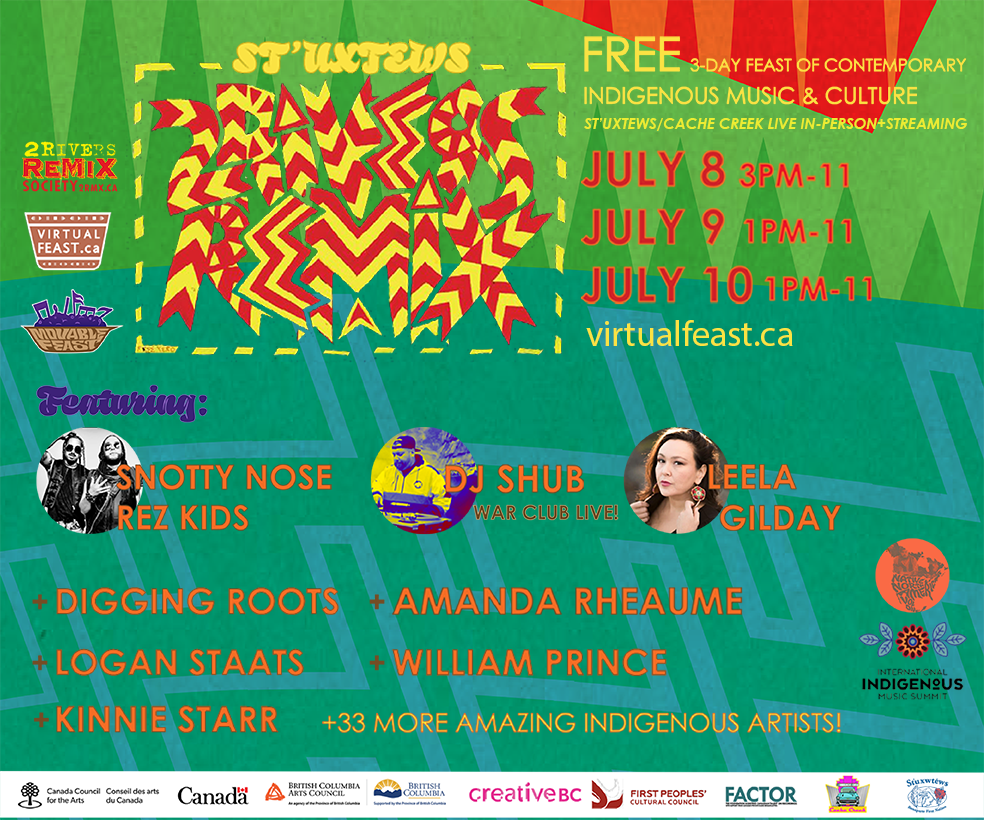