Nia:wen/thank to everyone who supports our creative work on stage and in the community. KDT would like to acknowledge the generosity of our collaborators who share their gifts and allow the company to create, produce and perform with excellence and integrity.

Announced in London, Ontario on November 6th during Ontario Contact 2015, four Awards of Excellence were presented to individuals and an organizations for their contributions to the performing arts touring and presenting sector in Ontario. 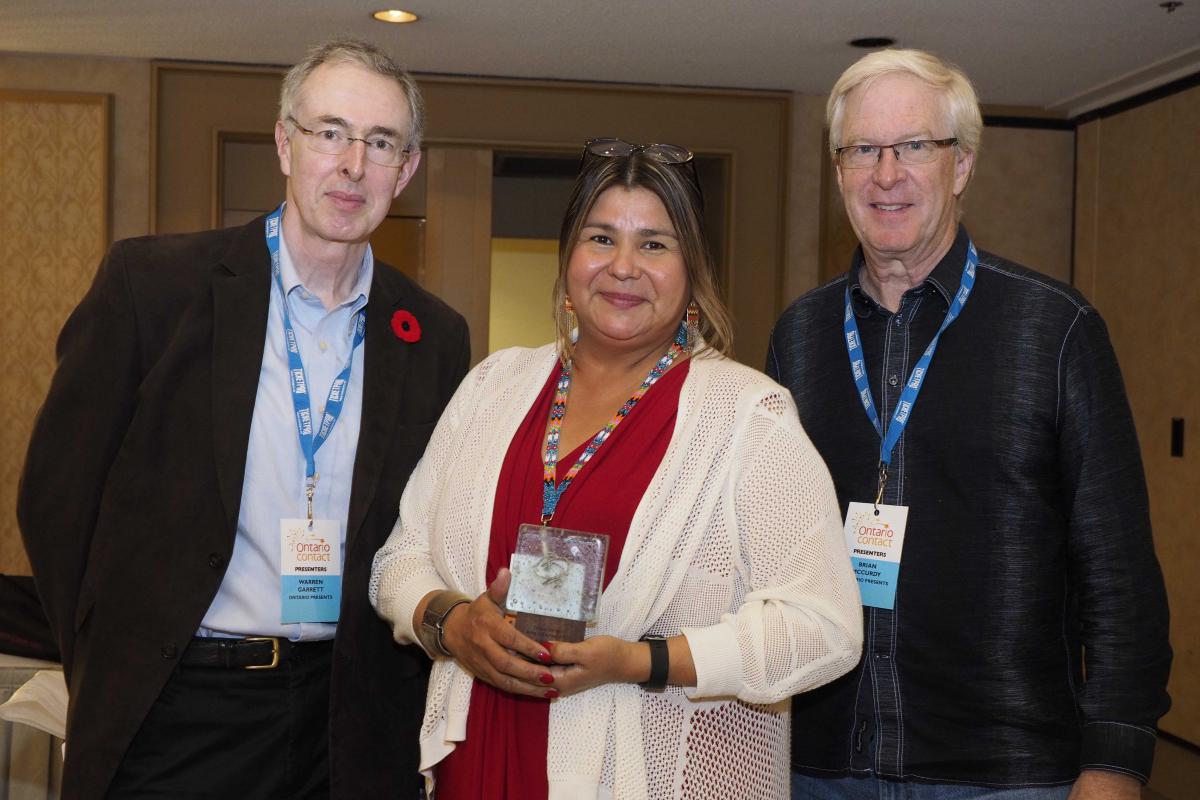 “Ontario Contact is pleased to be presenting Artist of the Year to one of Canada’s leading contemporary dance companies – Kaha:wi Dance. Under Artistic Director Santee Smith, the company has an abundance of innovative programming for presenters to consider. As a well-organized touring company it has made the life of the presenter easier. And while they stay true to their core values and vision they keep the audience in mind as an integral part of the performance.” – Ontario Contact 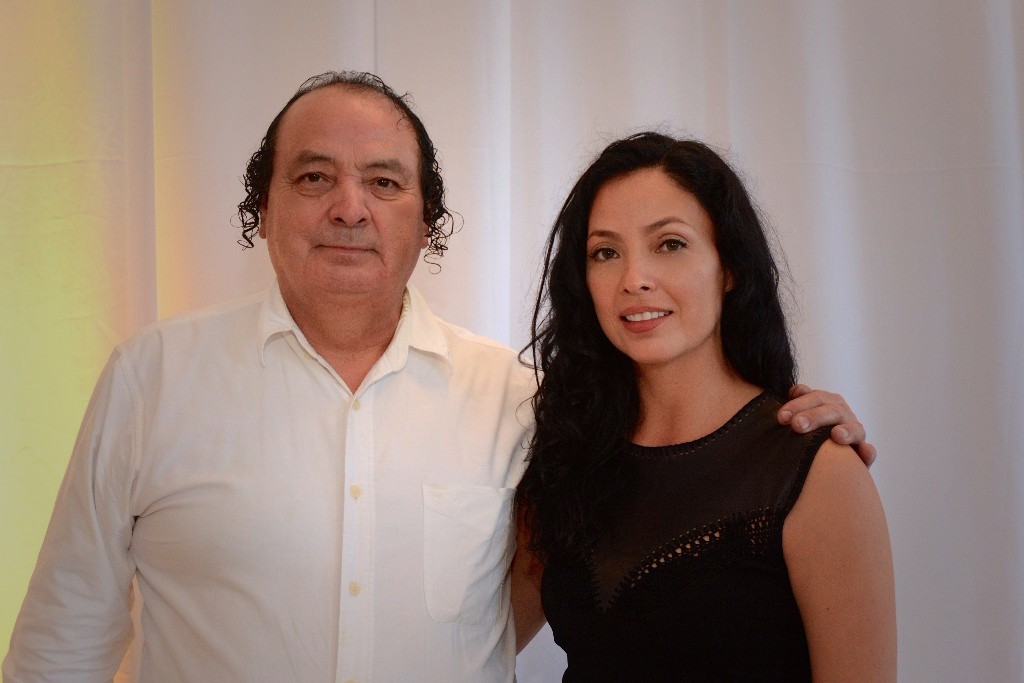 Kaha:wi Dance Theatre is grateful for the support we receive from friends, family, community and sponsors. It is an honour to be recognized by arts colleagues in Ontario and also by our home community of Six Nations of the Grand River.

As KDT nears the end of our 10th Anniversary year, we look forward to a bright future of touring and community engagement. Nia:wen kowa! 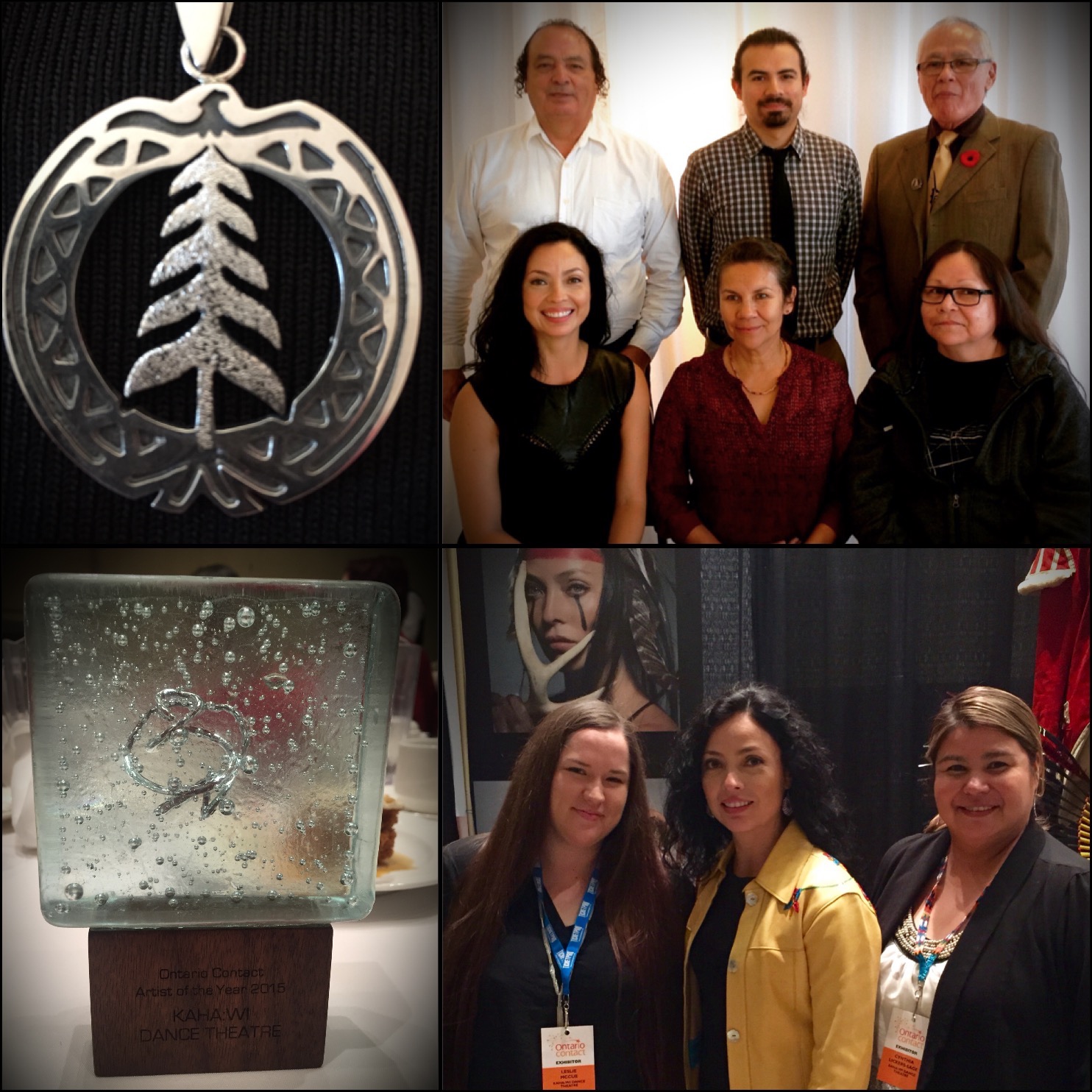