Release is Latest to Land from Sophomore Album, The Reckless Famous

Alt-rockers The Reckless Famous let go of self-destruction and despair to say “Goodbye Sorrow” on this, their latest single — available now.

An instant hit plucked from the heart of modern rock, the song is fourth of five brand new tracks from the band’s sophomore eponymous effort, released in April 2021; the album The Reckless Famous is a follow up to their 2017 breakthrough LP, 10 Stories.

The track bursts out of the gates with a raging riff, and succinctly follows through with savoury vocals steeped in brilliant range. Mingling their influences of rock, blues, soul, funk, jazz, and even hip hop, The Reckless Famous have managed to carve out a unique place they can call entirely their own.

As they explain, “Our individual origin stories in music are vast and have intertwined, whether realized or not and, ultimately, our collective stories leading down roads that have accumulated into the reckless dream that indigenous rockers from the prairies will be counted as our heroes.”

The group is proficient at blending intricate rock melodies, with velvet vocals and bleeding harmonies. Each layer of the soundscape is an independent entity — racing guitar solos and riffs, hankering percussion, pulsating bass — yet, swirls together in a musical kaleidoscope you find yourself getting lost inside.

“‘Reckless’,” they reveal, “describes the unrelenting desire to transform the world using the power of music, and through focus, determination, and adaptability, this is accomplished. ‘Famous’ is a tribute to our predecessors whose music has changed society for the better, whose music served as a catalyst for inner-transformation; essentially, whose music inspired, and thus is our mission and our statement: ‘We stand to be counted among you, we are The Reckless Famous‘.”

Though it may be the group that introspectively bid adieu to the feeling of desperation, failure and loneliness on this particular single, it’s the listener who truly gets to wave “Goodbye Sorrow” when The Reckless Famous floods their speakers.

“Goodbye Sorrow” and The Reckless Famous are available now! 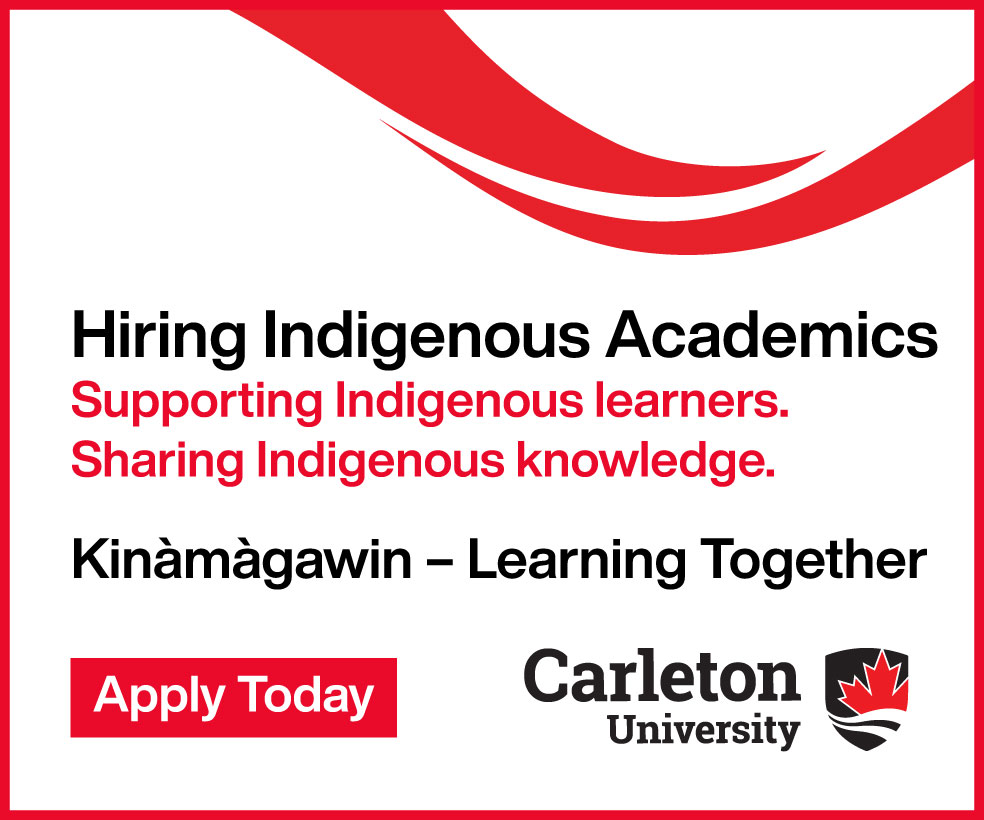