Kalehia was warmly embraced by family when she stepped off boat at Kumalo, Moloka’i, onto her one hānau, the sands of her birthplace. Mom prattled on about her timing being perfect because, with Melenahe getting married and moving to Oʻahu, Kalehia could be a new apprentice to her growing lāʻau lapaʻau healing practice. It soon became clear that wasn’t going to happen, however. Nā kūpuna had returned to Kalehia.

Mom actually celebrated this news. She had never believed, Kalehia’s ninth grade teacher who had told her that her daughter was mentally ill. No, Kalehia was gifted. The haole drugs had robbed her of her gifts and, consequently, her kuleana, her purpose, which mom considered to be as a kahuna. But Kalehia did not welcome the return of the kūpuna. They were more than voices in her head, now. They were in her dreams and sometimes even accosted her from the peripheries of her vision.

She didn’t want to believe Vaitiare, a girl who had arrived at the Hawaiian archipelago centuries ago in the first fleet of canoes full of settlers from Tahiti. Always wet and fresh from her swim with the dolphins, the girl would assure Kalehia that the human race was entering a new age of peace and all would be well.

She didn’t want to hear from Haunani either, a mother of seven who had died in 1873 at the Kalaupapa leper colony. Her translucent skin now glowing with wellness, the woman urged Kalehia to heal her grief and find renewed meaning and satisfaction in life.

Carlos, the Filipino migrant who had come to work the Hawaiian sugar cane fields in 1908, guaranteed that Kalehia could find love again if only she forgave herself. She wasn’t interested and told him to leave her alone.

Who were all these damned kūpuna whispering in her ears and showing up in her dreams, Kalehia angrily wondered? They were not her ancestors, her ʻohana. They were random spirits haunting her. She did not have to listen to them, she decided. She went back to the haole doctor that had diagnosed her originally and secured prescriptions for drugs that cut the pilina between her and the kūpuna so she would never see or hear them again. 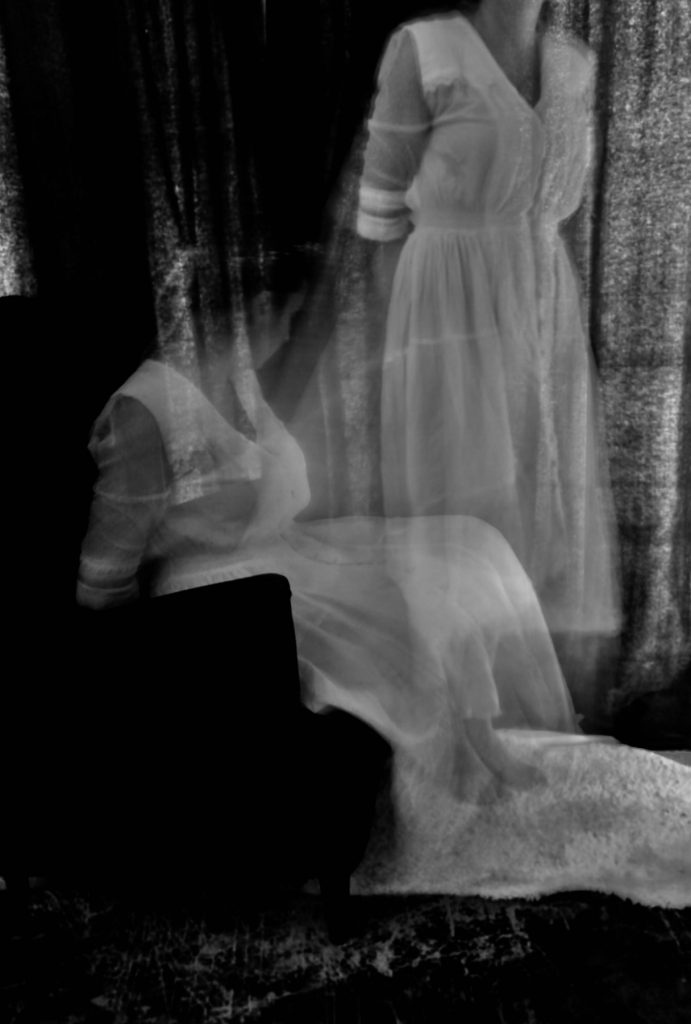 Mom was furious as her daughter arrived home after filling the prescription. “Your name Ka Lehia means something. You are meant to secure the piko between us and the ones who came before. To bring the knowledge and wisdom forward. For you, the haole drugs are haumia!” She slapped the bottle from her daughter’s hand and the pills mom saw as “unclean” splattered onto the lanai. Kalehia dropped to her knees to recover them.

A phone rang in the wing of the house mom used as her treatment space. She darted off in a huff to answer. As Kalehia lamented the loss of some pills that had fallen down the steps and into the flowerbed, she suddenly spied a pair of calloused feet covered in red dirt. They belonged to Carlos, translucent, in a straw hat with stubble on his jaw. Dripping sweat, a cane knife casually resting on his shoulder, he regarded her with a sense of alarm.

Kalehia warily glanced around her. To one side she spotted Vaitiare, dripping wet and wrapped in a pareu, regarding her with an expression of horror. Haunani, on the other side, dabbed at tears. Though she’d just had one, Kalehia popped another pill into her mouth, closed her eyes and sat back on her haunches as she willed the spirits of the dead to leave her be. But when she peeked, the kūpuna remained, regarding her with pity.

Vaitiare spoke in her head. “We did not go away before because of the drugs. We went because you wanted us to.”

Carlos sneered at her. “Think what you could do for the people, how you could change things, given what you know now, with your fancy PhD.”

Haunani dabbed at her eyes. “If you were my keiki I would tell you to clean up after yourself.”

Kalehia was about to argue that she had picked up the spilled pills when she realized that probably wasn’t what Haunani meant. Kalehia and her colleagues had been working on the secret to time travel. It may have been only theory but that theory was sound and the technology would be invented. What did Hiko call it? The Axion Vortex Generator?

“What will happen if I go back to UNM and apply for funding to finish Tanisha’s work,” she asked Carlos.

He only shrugged so she finished her own thought. “If I were to invent the Scalar Drive the first thing I would do is go back to save Tanisha and the others. Before they are killed.”
Kalehia climbed to her feet with more vigor than she had felt in a long time. She dashed inside and flushed the remaining pills down the toilet.

After taking a shower and downing several glasses of water, she got online to look for work. She was quickly hired into a tenure-track position at the University of Hawaiʻi. She didn’t even have to move away. It took her three years to secure the funding for what she called the Starlight Drive Project.

Graduation day. Amid the pink hues of sunrise, Tanisha Begay finished her song and held the corn pollen aloft, allowing the desert winds to scatter it onto the sands, planting the seeds of her prayers for her students. Pulling the brilliantly colored blanket tighter around her she shuffled back to her jeep and halted as a flash of light nearly blinded her. A wave of heat followed but dissipated quickly. 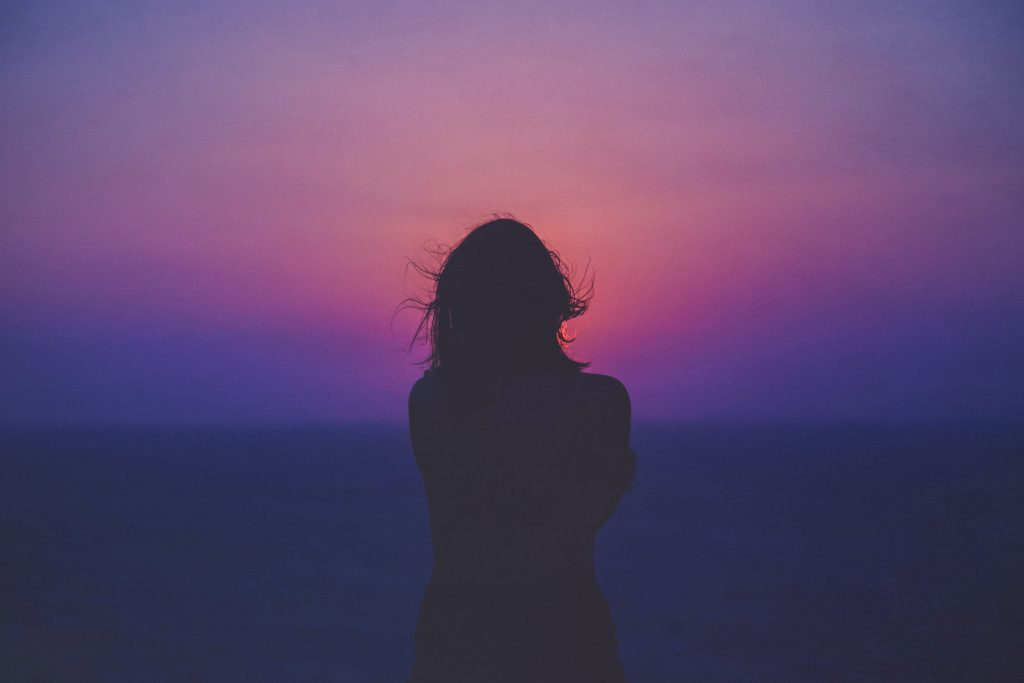 Against the rising sun she could barely make out the figure of a woman in a floral sundress, long curls whipping in the wind. She seemed vaguely familiar.

As the figure approached, Tanisha could see the weathered face, gray hair and plump thighs plod toward her. How did this old woman get all the way out here in the middle of the desert? No car. No visible means of transport. And in a sundress at dawn on a chilly spring day …?

As the figure approached Tanisha was amazed at the resemblance to one of her young students. Kalehia Nalu. Was this woman a relative?

“I’m sorry I don’t speak … how did you get out here in the middle of the desert?”

The woman smiled and began mesmerizing Tanisha with the most remarkable, impossible and wonderful story she had ever heard.

Wayfinding in the Vortex  1

Wayfinding in the Vortex  2

Wayfinding in the Vortex  3

Wayfinding in the Vortex  4