Painting: When Blackfeet and Sioux Meet by Charles Marion Russell

Men have to love the land, before they love women.

To use a popular academic term, Indigenous men are “unpacking” male privilege. Through closer examination and conversation, our men are looking at the roles and responsibilities they have in ending female sexualized violence.

The conversations, panels, and gatherings are being initiated from within educational institutions, so academic language finds its way into the dialogue. But make no mistake, the work men need to do—to come to terms with the numerous ways in which they contribute to women’s oppression—is difficult and brave work.

Byron Hurt, an ex-football player turned documentary maker asks a co-ed packed lecture hall, “What do you do on a daily basis, to keep yourself safe from sexual assault?” The females produce a long list of behavior, including: Never walk alone at night, Call your friends when you have arrived home safely, Carry keys between your fingers, Pretend you’re talking on the cell phone while walking, etc. The men’s list produced nothing. Byron explains: this examination is less about offering answers and more about a reality check.

Sakej Ward, an ex-military who holds a Master’s Degree in Indigenous Governance, suggests all men need to set the example. He recommends that men bring up the subject among themselves, not just in female company. Sakej talks about traditional justice practices referring to the Lakota Torn Shirt Ceremony. In this Ceremony, assaults of any kind towards women were met with punishment that included physical brutality and shaming. The offender was made to wear rags for an entire year, and would become a slave to serve the women and community against whom he committed his crimes. Sakej further explains that today, women are seen as the enemy. Whenever a woman stands up for her rights or publicly makes attempts at correcting language and behavior that is offensive and damaging to women, she is cut off at the knees or dismissed as too sensitive. This is why it is necessary for men to speak with other men; call bullshit on their brothers and be brave enough to endure name-calling and damaged reputations when they do so. 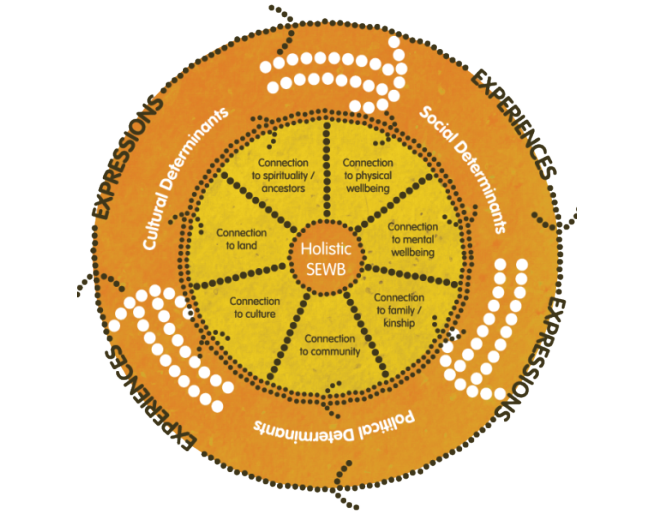 Our online communities are rife with these kinds of outdated and problematic attitudes towards women. In fact I took it upon myself to call out a very prominent figure in our Indigenous Rights movements, turned poet. Someone who has led the way since the 1970’s, who was making sexist jokes that painted women in a very belittling light on his Facebook page. I was told I had no sense of humour, and the barrage of bullying remarks towards me—and in support of this so-called leader—came down fast and were very hate-filled. So yes, our communities are still sick with this characteristic of colonization. As Sakej Ward stated, “Respect towards women, is a decolonized behavior.”

John Swift, a Ph.D student in Native Studies and instructor at the Vancouver Island University, connected the dots between violence against women and violations of land. He states that anti-woman mentalities are built right into the capitalist economic structure, which supports male privilege.  Initiating shift away from this mentality is extremely difficult as it means shifting men away from a place of comfort and power. He quotes writer Lee Maracle in his talk: “Men have to love the land, before they love women.” And how we do this, John suggests, is to re-invigorate our passionate relationships with the land through land and water based practices. Swift connects the dots again; stating that leadership in the absence of responsibility is also a big part of the problem. A true leader (be it male or female) has to follow the original instructions as caretaker of the land and life force for the next seven generations.  How many leaders today have a long-term vision such as this?

It may be difficult to procure a vision of what a society, free of violence towards women, looks like. We are completely occupied with maintaining our safety on a daily basis, grieving our many, many lost loved ones, and fearing and fighting our brothers. Supporting male-based conversations around Indigenous male masculinity is a good start. Byron Hurt offers a recipe to follow in achieving our goals: Information, Repetition, and Effective Communication.

To our brothers, I say: use your male privilege to promote better behavior, more respectful language and consensual sexual relations. Where’s the harm in that?

Previous : THE QUESTION OF GENOCIDE AT THE CANADIAN MUSEUM FOR HUMAN RIGHTS
Next : THE REZ SISTERS: LOOKING GOOD AT 28

Janet Rogers is a Mohawk/Tuscarora writer from the Six Nations band in southern Ontario. She was born in Vancouver British Columbia and has been living on the traditional lands of the Coast Salish people (Victoria, British Columbia) since 1994. Janet works in the genres of poetry, spoken word performance poetry, video poetry and recorded poetry with music and script writing. Janet has three published poetry collections to date; Splitting the Heart, Ekstasis Editions 2007, Red Erotic, Ojistah Publishing 2010, Unearthed, Leaf Press 2011. Her newest collection “Peace in Duress” will be released with Talonbooks in September 2014.  Her poetry CDs Firewater 2009, Got Your Back 2012 and 6 Directions 2013 all received nominations for Best Spoken Word Recording at the Canadian Aboriginal Music Awards, the Aboriginal Peoples Choice Music Awards and the Native American Music Awards.  You can hear Janet on the radio as she hosts Native Waves Radio on CFUV fm and Tribal Clefs on CBC radio one fm in Victoria BC. Her radio documentaries “Bring Your Drum” (50 years of indigenous protest music) and Resonating Reconciliation won Best Radio at the imagaineNATIVE Film and Media festival 2011 and 2013. Ikkwenyes or Dare to Do is the name of the collective Mohawk poet Alex Jacobs and Janet created in 2011. Ikkwenyes won the Canada Council for the Arts Collaborative Exchange award 2012 and a Loft Literary Prize in 2013.