Edmonton, AB (January 16, 2018) – Rubaboo is a Métis-Michif word and means a rich stew filled with all good things. Rubaboo is a philosophy about what sustains us; it’s about feeding the spirit, and it’s about thriving. This year, we show Humble Gratitude and Respect for the artists and community that have helped us thrive for the past 9 years. This year’s festival features a powerful and engaging line-up:

The Sash Maker | Jan 19 & 20 | 8pm | Mile Zero Dance (10816 – 95 St) – in association with Mile Zero Dance, this piece is a collaboration of dance, poetry, and traditional finger- weaving, The Sash Maker promotes the healing of long standing cultural wounds.  TIX on Eventbrite or at the door

Minosis Gathers Hope by Christine Sokaymoh Frederick | Feb 3 & 4 | 1:30pm | Backstage Theatre (10330 – 84 Ave) – is about a young Métis girl named Minosis (Cree for kitten), hurting from feelings of abandonment, self-doubt and racism. In the piece, Minosis travels the four directions of her grandparents yard in search of medicine wheel ribbons. This sparks the magic of ceremony, cultural teachings, mythology and legends, and ultimately connects her to the mythical figures of her grandparents’ stories.

On Feb 4 at 2:30pm a special Minosis + Bears fundraiser will be held to raise funds for school buses.  These school buses will bring students to both shows while they tour across the country and Alberta!

pîkiskwe – speak | Feb 1 | 7:00pm | La Cité Francophone (8627 – 91 St) – in this collaborative art project, Lana Whiskeyjack’s mixed-media triptych, Losing My Talk, and Beth Wishart MacKenzie’s documentary film, Lana Gets Her Talk, are shown alongside each other to create a new protocol for Indigenous and Non-Indigenous relations in Canada. Festival goers are also invited to view the First Meetings Celebration photo, film and artifact display.

Our People Will Be Healed | Feb 4 | 2:00pm | Metro Cinema (8712 – 109 St) – in association with Metro Cinema: Canada’s Top 10 Film Festival Alanis Obomsawin’s 50th film, reveals how a Cree community in Manitoba has been enriched through the power of education.  TIX: metrocinema.org 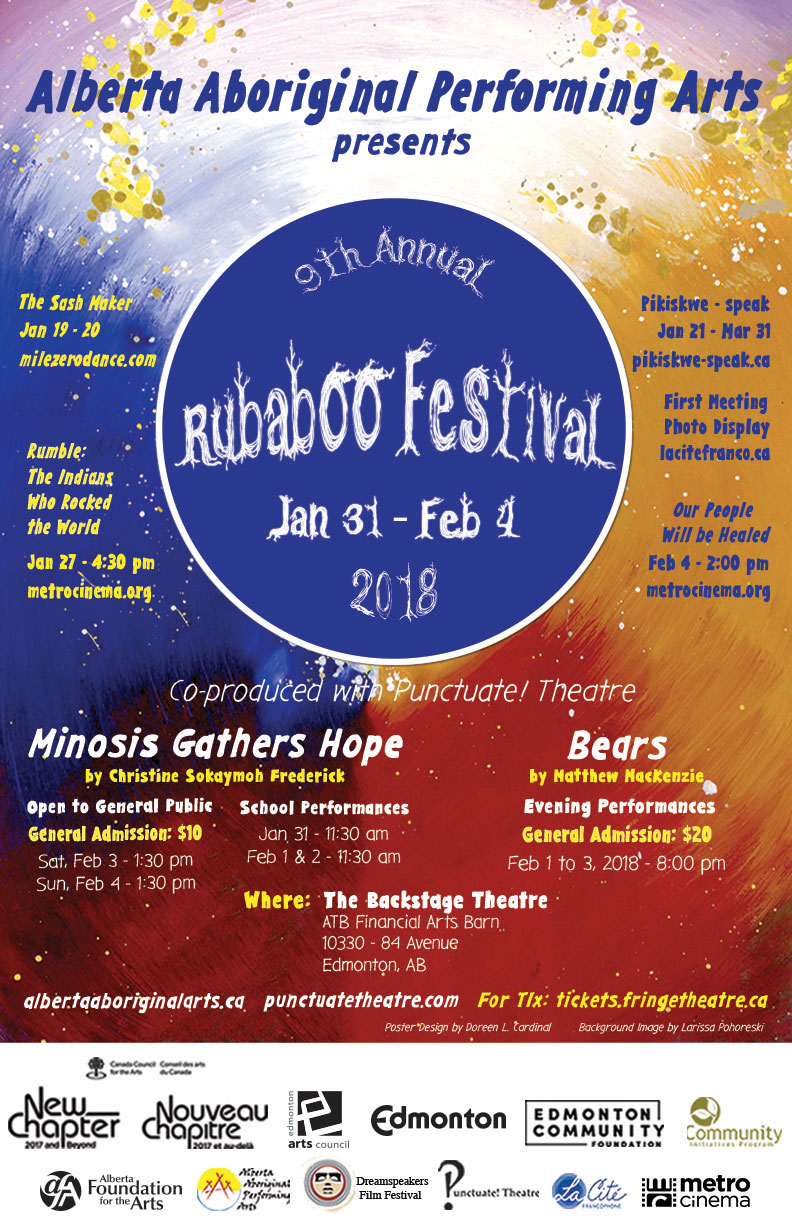 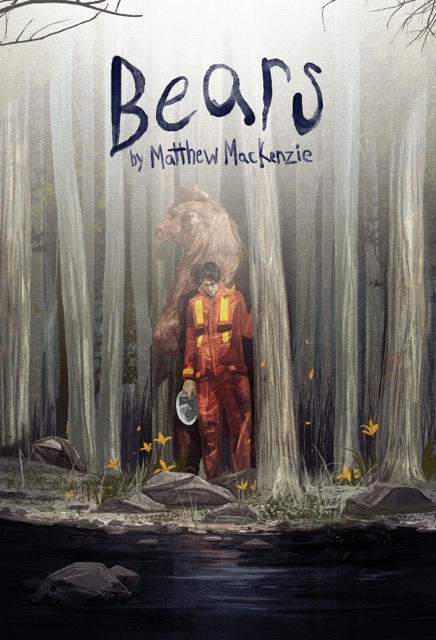 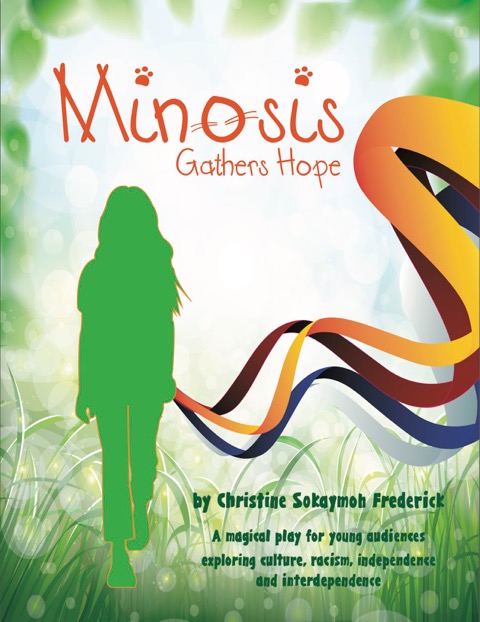